The Art of GPA Lovemath

I created this image to showcase our characters on the GPA website.

When I graduated from SCAD in 2012, if you had asked me what I wanted to do with my career, I’d have told you I wanted a chance to do all aspects of animation, rather than focus on just one thing for an entire career.

I could not have imagined that less than one year later, that very opportunity would fall right in my lap!

Since late 2013, I have been working at GPALearn, a company that uses animated characters to make learning math more fun for elementary school kids. During my time at GPA, I have been a writer, a designer, character rigger, a story artist, an animator, a director, an art director, a voice director, and a marketer. It has been SO much fun. Just when I’m starting to get sick of one thing BAM — on to something else.

I’ve been meaning to share some of the animation, designs and artwork I’ve done, and am finally getting around to this post!

Pemdas was the first GPA character I had the chance to design. I’ve grown so much as a designer since then! Still, he’s fun to animate and I’m looking forward to doing more of his films. This was my first time directing (people other than just myself)! I have to give props to Ryan Ingram, Kathy-Jo Ryan, and Davonne Dupart for all their help, and for their patience as I learned the ropes of directing. (I’m still learning the ropes).

My colleague, Al James, and myself did NOT want to do this. We were buried up to our eyeballs in work when this project was added to the pile. After a while though, it grew on us — and now this video is getting our company tons of hits on YouTube and Vimeo, and driving lots of traffic to our website! Not to mention there are a lot of happy schoolkids out there rapping to 100 now…

I animated a few things in here — the dancing, the bouncing car, the final scene, and a few other things. I did some of the effects and compositing — but the bulk of the credit on this one goes to the crew mentioned above. Kathy Jo art-directed and boarded the whole thing. (If you know Kathy Jo, it’s REALLY obvious.) Al James brought his After Effects skills to the table and did all the lighting effects, and most of the compositing. His greatest contribution though — was the music!

Just a few of our fun GPA characters: 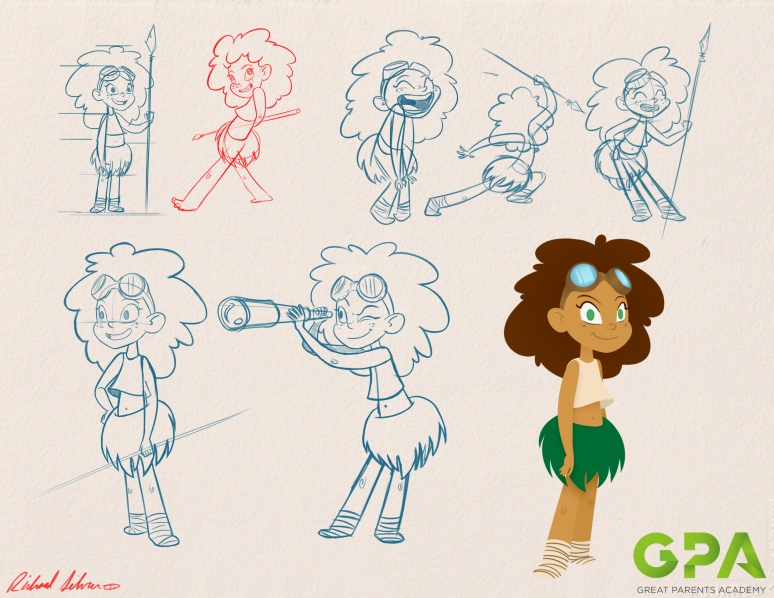 Art directing our background artist, Ryan Ingram, was a lot of fun. I’d basically do the layouts, and he’d paint them based on styleframes we did early on. But Ryan morphed the style and made it his own. And taught me some pretty great Photoshop tricks in the bargain. Here are some of our collaborations: 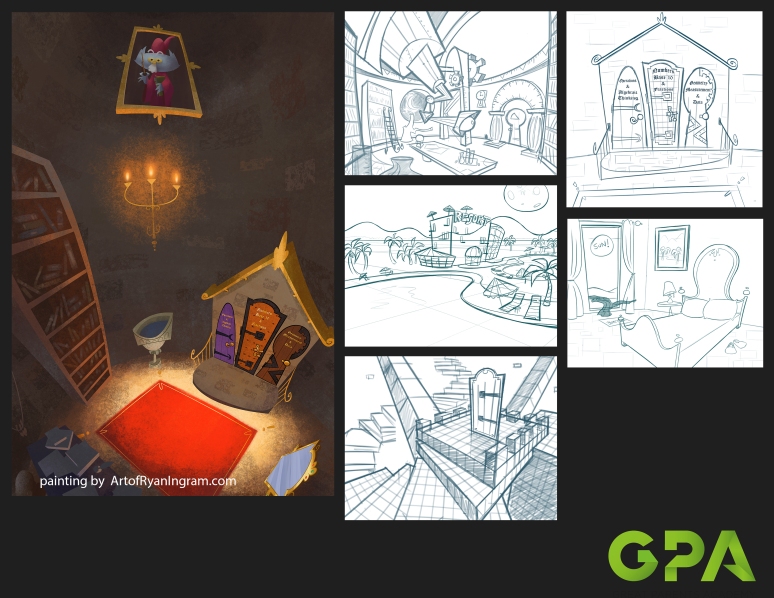 For a couple of the grades, we wanted to get away from the same-ish look we’d had in Kindergarten and 4th grade. So I worked on this cutout style using photos of vividly colored construction paper in Photoshop. The look is still evolving, but we like how it’s worked out so far for 1st and 2nd Grade. 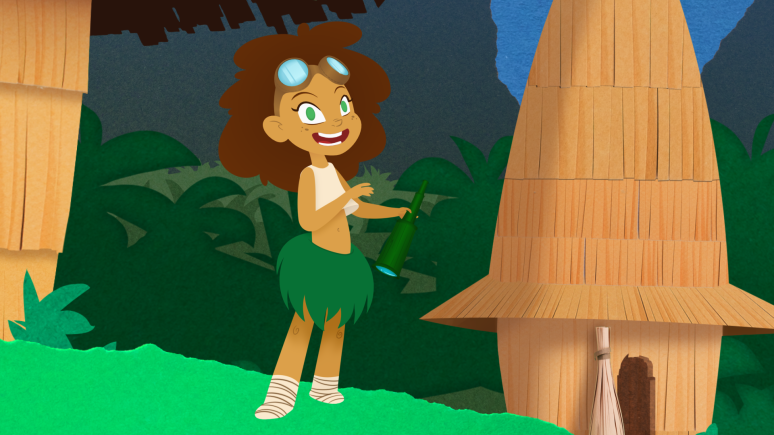 I’ll be posting more of my GPA stuff as time allows, so come back from time to time and take a look around!

Also, if you or someone you know has kids in the K-5 range, you’ve gotta try our product! (Yeah yeah — of course I’m gonna say that because I’ve worked on it.) But seriously — kids actually seem to enjoy using it! (go figure!) I don’t have kids of my own, but I’m told that’s the intellectual equivalent of kids eating vegetables voluntarily. Anyway, there’s a free 30 – day trial, so you haven’t got anything to lose!

Check us out here: http://gpalovemath.com/