It’s been a crazy few months, in a good way. I’ve been incredibly fortunate with all the freelance work that has come my way, but it’s been hard to update the blog! One of the things I’ve been working on lately has been more Game of Zones Background art, so here is some of that! Hopefully I’ll get around to posting a few more updates this week.

“The Cavs and the Cav Nots” turned out to be a funny episode for me, because I had recently traveled to two of the locations that inspired parts of this episode. One was supposed to be a Houston reference — home of the Rockets. I had just been there for a wedding, at Hermann Park. There’s a little mound thing with a spiral you can walk up, so I used that, and stuck a rocket on it. In place of the real park’s water feature we have a basketball court: 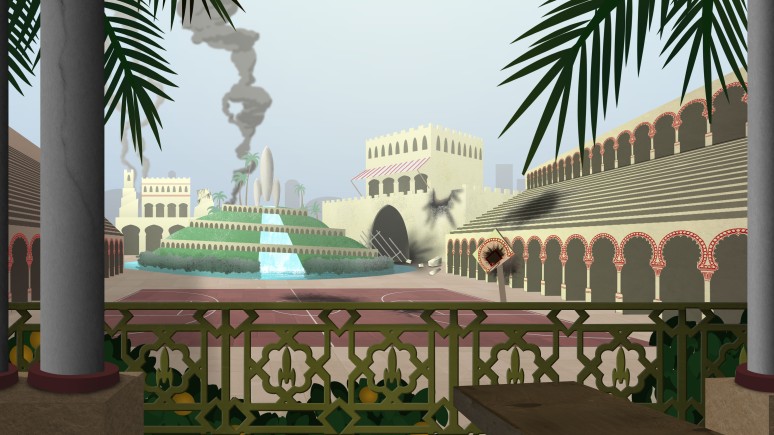 A large chunk of this episode was set in “Old Phoenix” — a sort of fallen civilization featuring the once great Phoenix Sun’s star players. I had literally just gotten back from a trip to the Grand Canyon, and brought home a lot of great photo reference and was even able to use textures from a few of my shots. I think God-like Steve Nash is my favorite. 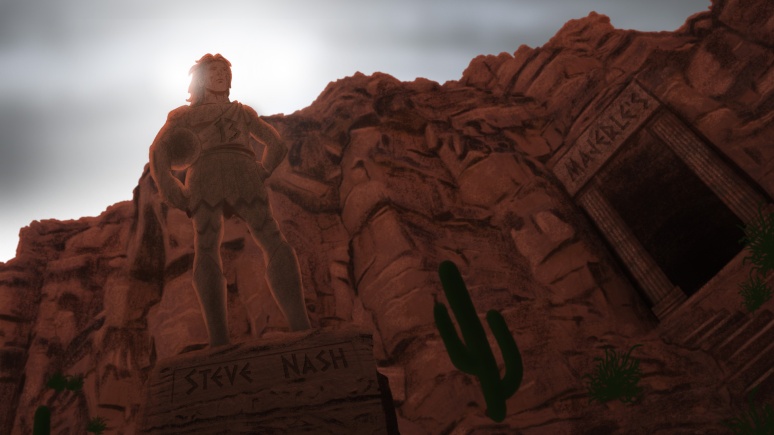 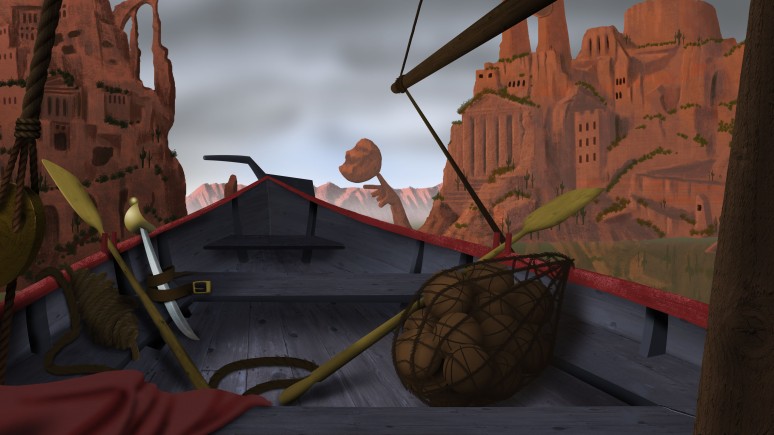 This one is from a little Playoffs teaser we made based on the Game of Thrones Season 6 Hall of Faces teaser: 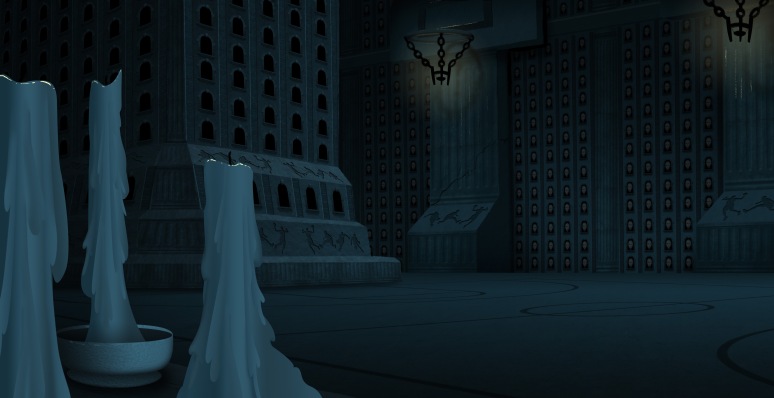 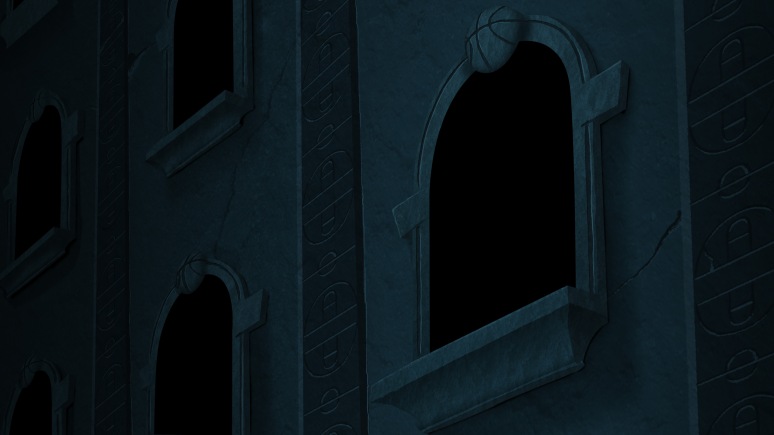 Most recently we did a bonus scene featuring the aftermath of the Warriors vs. Cavs showdown:

Here’s the episode. I also animated the Cavs flag in the scene with the broken basketball goal.